Oprah Cruise aboard the Nieuw Statendam 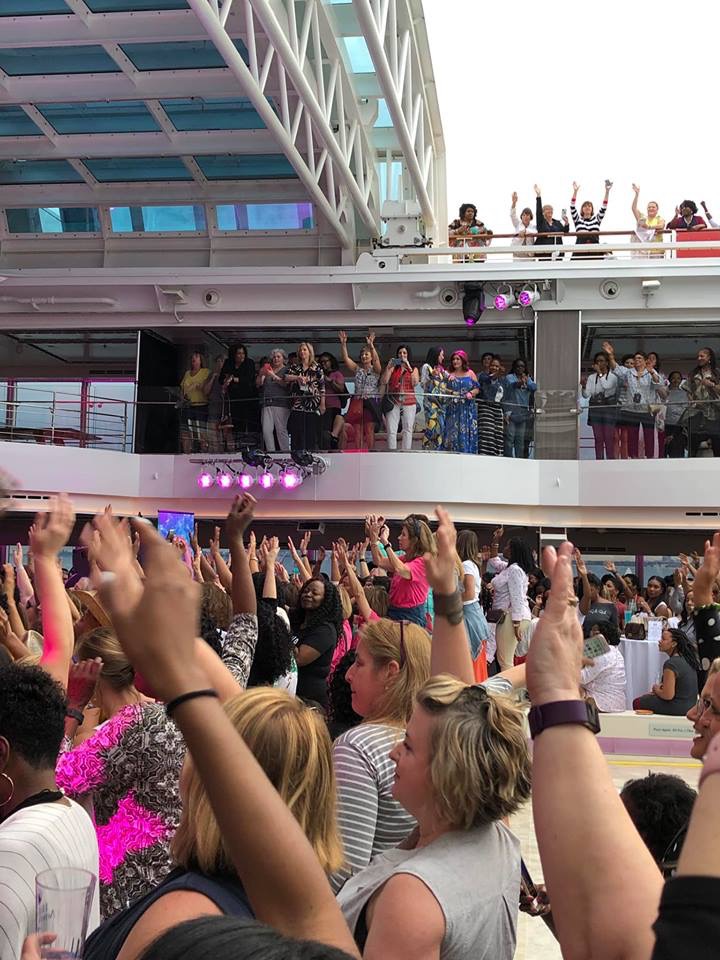 I feel the pulsating energy vibrating every cell of my body - and it is apparently contagious.

There has to be more than a thousand women on the outdoor deck of the Nieuw Statendam - all ages, sizes, and races - moving enthusiastically to music that is energizing the ship. They are dressed in t-shirts that have pictures of Oprah Winfrey, or spell "Girls Getaway Cruise, " or that proclaim they are from Kentucky or Texas, some of which are adorned with rhinestones; others with anchors and ships. Drinks are flowing, and waiters are serving shrimp inside of shot-glasses. It's the Sail-away Party, and these ladies are clearly ready to sail away from husbands, significant others, kids, jobs, and life's stresses for a 3-day getaway with Oprah.
About half an hour into the party, there is a collective scream so loud, it is reminiscent of films I've seen when the Beatles made appearances, and teenage girls would faint from excitement. But it isn't the Beatles. Or a rock band. Or even a good-looking male. It is Oprah's sidekick, Gayle King. She waves, and poses for photos, presumably for Entertainment Tonight and  Oprah Magazine, both of which are aboard Holland America's newest ship because Oprah is its godmother.
No one has seen Oprah yet - but if this is the greeting for Gayle, there may be a tidal wave off the coast of Miami when Oprah shows up.
Gayle and the editor of O Magazine lead a game show in which some lucky passengers are invited to play. Questions are asked about how well they know Oprah, and a recorded video of Oprah voicing her responses appears on the ship's giant outdoor screen at the end of each question. Gayle's team wins. No surprise.
The O store aboard the ship is more crowded than Macy's Cellar on Black Friday. Not because there are any bargains or coupons, but because women are grabbing Oprah merchandise with unstoppable passion - and we have already been given four complimentary branded items: a t-shirt, a spacious canvas tote bag, a notebook and pen, all of a quality several cuts above the usual souvenir merchandise.
There's a two-hour sit down dinner with fellow passengers, followed by the lively cruise show, and then B.B. King's Jazz Club where seemingly everyone has gathered to dance, drink, and rock the ship some more. One thing that stands out is how friendly all the women are. We chat easily with each other, as if we've known each other for decades. It's life's shared experiences as women that creates this collective bond, paving the connections so commonality is easy to find. It reminds me of my all-girl Catholic High School days where you could forget your pocketbook somewhere, retrace your steps a few days later, and still find everything intact. We are looking out for each other, and no one would dare take anything that doesn't belong to them. This is the power of female bonding. There are - so I am told - about 300 men among the 2600 or so passengers, but they have seemingly gone to bed early, leaving the women in uninhibited party mode. 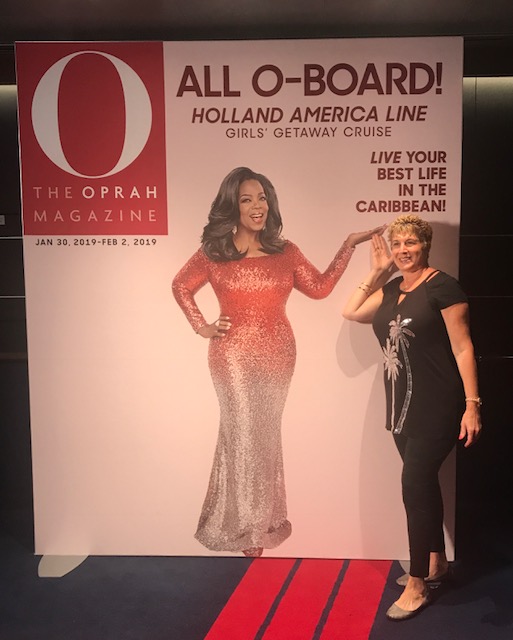 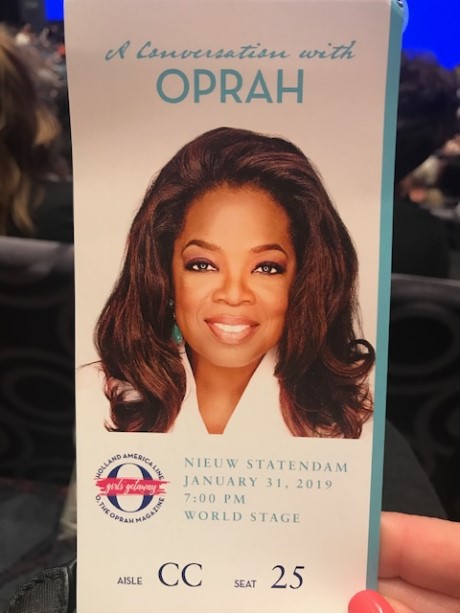 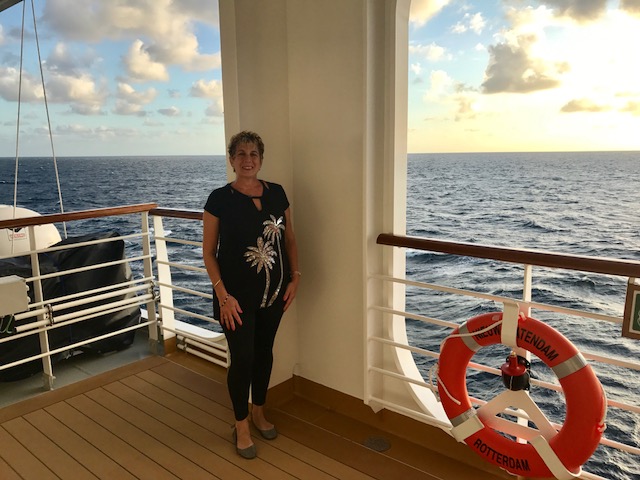